Today, host Allison Langdon will return as host of Carols by Candlelight for a second consecutive year alongside David Campbell.

The 42-year-old will be joined by a lineup of famous performers and guests gathered to celebrate the event’s 84th anniversary.

“I can’t wait to be back to host Vision Australia’s Carols by Candlelight this year,” Ally said in a statement.

She is back! Today host Allison Langdon (pictured) will return as host of Carols by Candlelight for the second year in a row alongside David Campbell

‘I love Christmas! It’s such a special time of year, especially when you have young children.

“I couldn’t be happier to be a part of the much-loved Christmas Eve tradition and help raise funds for children and their families who are blind or visually impaired.” 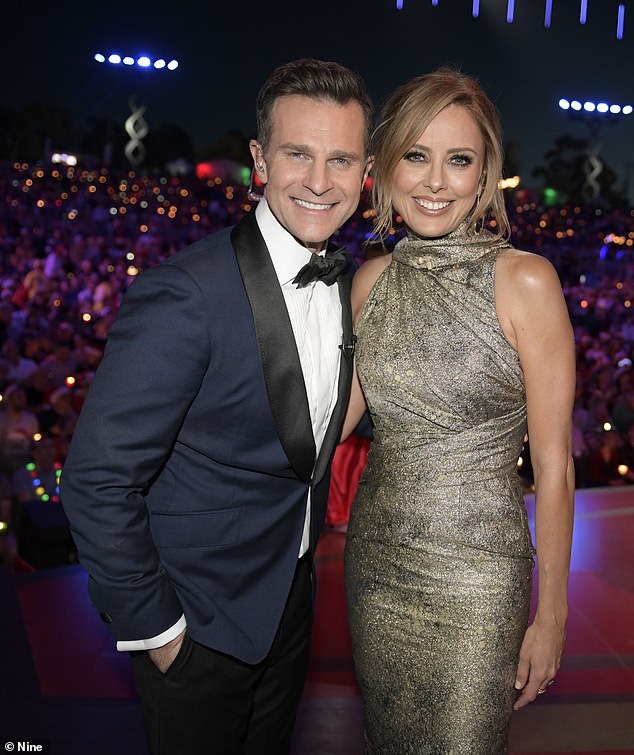 Excited: “I can’t wait to be back to host Carols by Candlelight from Vision Australia this year,” Ally said in a statement. Pictured with co-host David Campbell at the 2019 event

â€œChristmas is such a beautiful time of year, and we all go out to our homes,â€ David added.

“It’s always a wonderful night for a good causeâ€¦ and after such a difficult year for millions of Australians, I’m so happy that the crowds are back to help us cheer up Christmas.”

David is well known for his spectacular performances at the annual event and has previously appeared alongside his rocker father Jimmy Barnes. 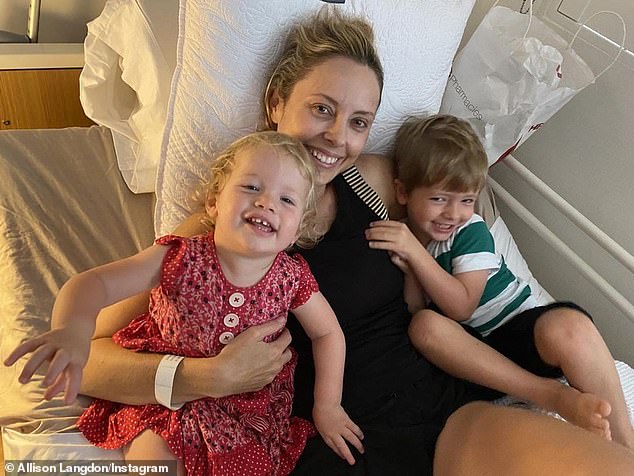 Family Affair: Ally went on to reveal that Carols By Candlelight has always been a big part of her life growing up. Pictured with her two children Scout Heather, Mack James Willesee

This year’s televised event will feature performances by Anthony Callea, Tim Campbell and Marina Prior with other artists to be announced.

The couple last hosted the event in 2019, where Ally told TV Week she was “prohibited” from performing on stage with her co-host.

â€œWe had a practice the other day, and [David] went, “yes no – absolutely no chance you were singing”. I felt there was some wiggle room in there, though, â€she reflected.

Carols By Candlelight will air December 24 at 8 p.m. on Channel 9 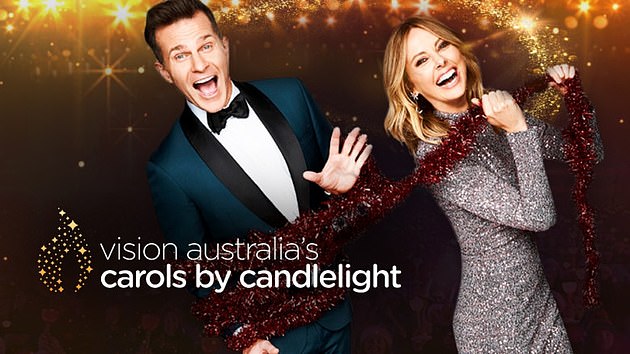 Mark your calendars! Carols By Candlelight will air December 24 at 8 p.m. on Channel 9