A stellar line-up of Asian comedians take to the stage in Kitsilano this week to celebrate Asian Heritage Month.

“The Asian Takeover Comedy Show is a celebration of hard-working Asians,” Nagashima said in an interview with Daily Hive. We have come a long way to be seen and understood more authentically.

“Even though we tend to be categorized as ‘Asian actresses’, each of us has a unique voice, perspective, character and style. When all four of us perform together, audiences can see that each of us has a different magical power like the X-Men.

Nagashima said Asian Heritage Month is an important time for her as a woman of Japanese descent.

“Although I identify as a universal comedian, I am very proud of my Japanese heritage,” Nagashima explained. “It’s good to be featured and booked a lot in this festive month as an Asian comedian. Whenever I get the chance and it feels natural to do so, I make my joke more educational about Japanese culture and history.

Hollywood Theater will open at 5 p.m. for pre-show cocktails, with Asian Takeover starting at 8 p.m. 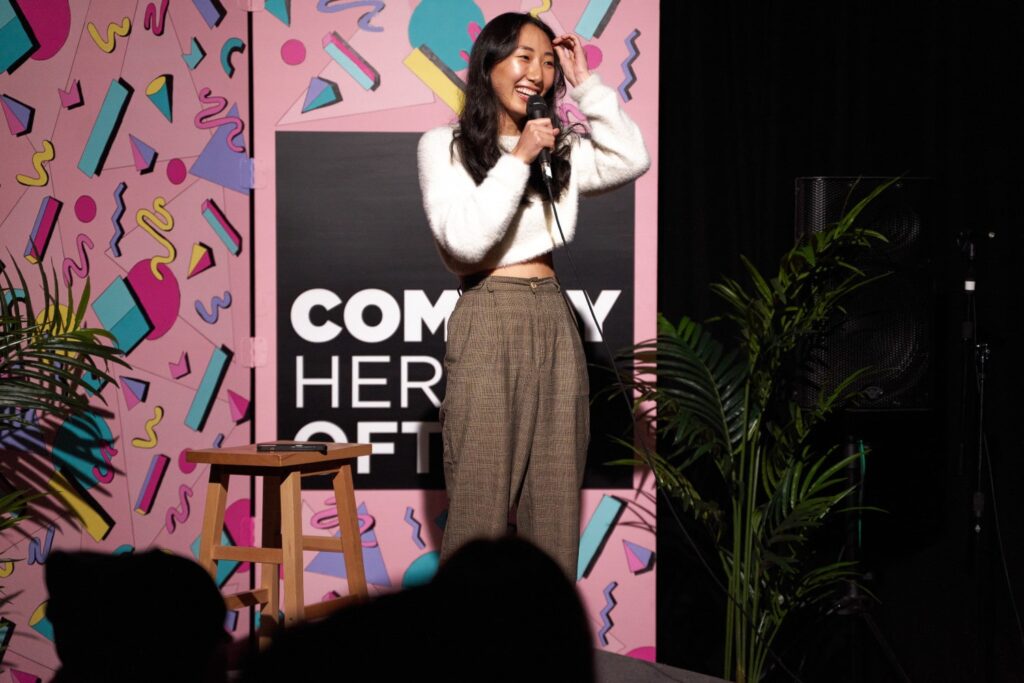 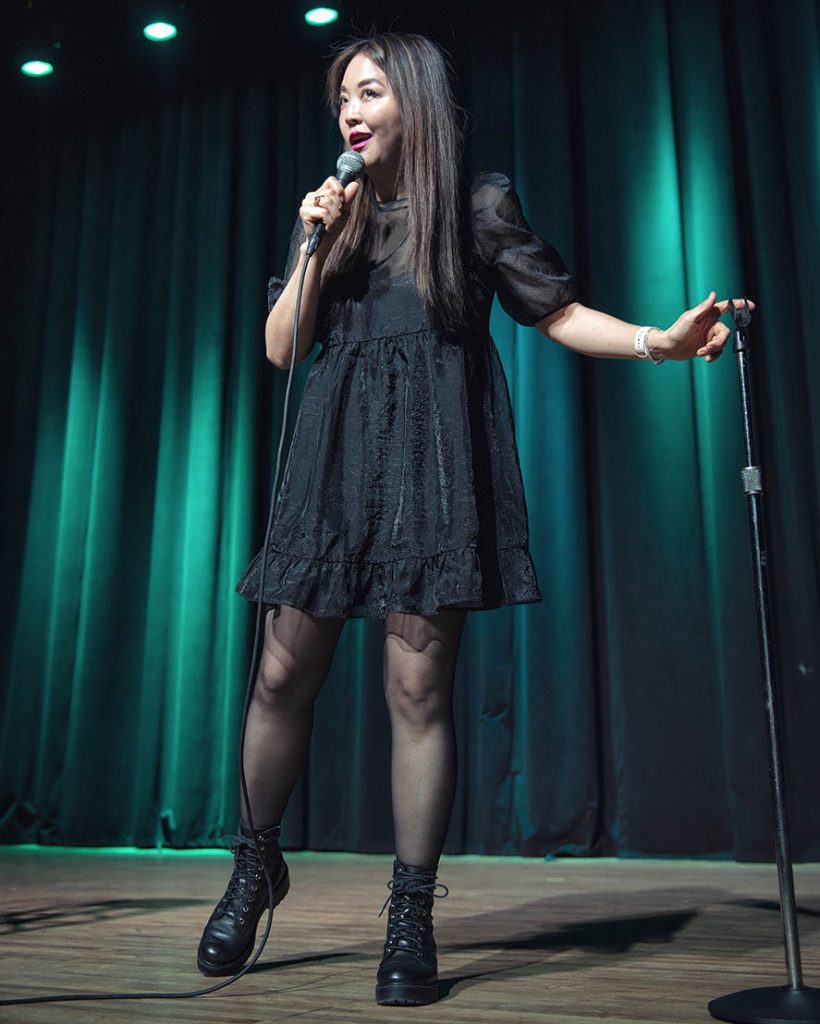 “I have worked with Julie and Andrea before and appreciate their supportive yet competitive energy,” added Nagashima. “They inspire me to be a better comedian. I’ve never worked with Irene before, so I’m super excited to see her live. 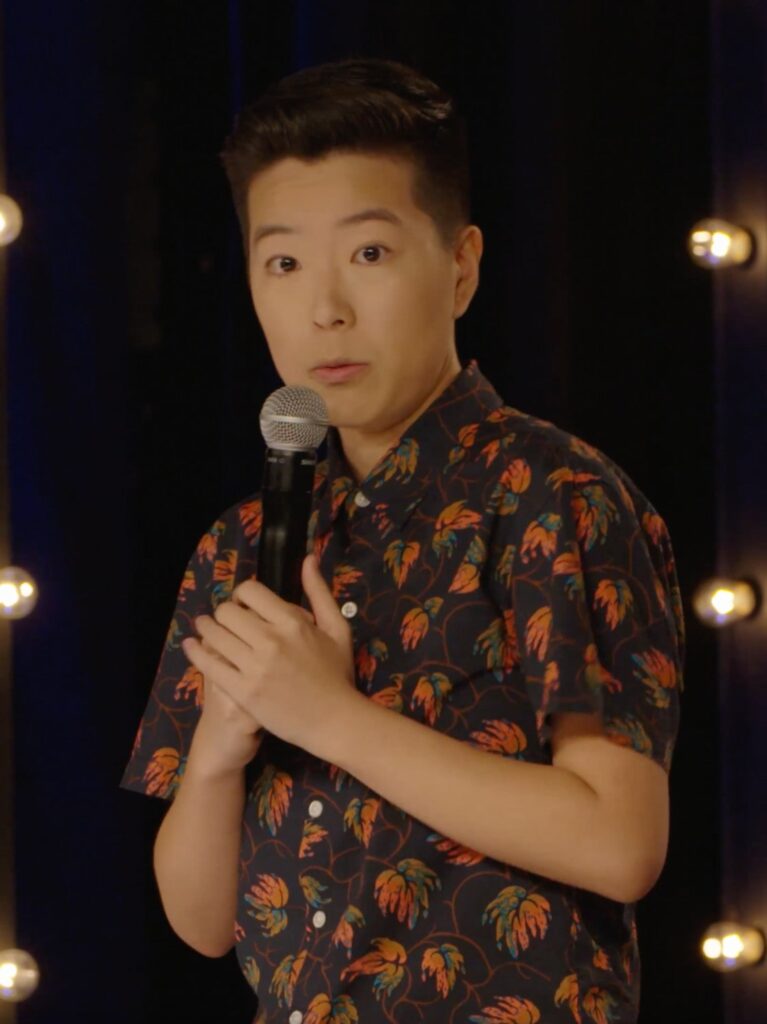 Picklesburgh gets funnier by adding a comedy show