Dane Baptiste will pilot a BBC Three show based on a fictitious stock index for various talent.

Bamous revolves around the mythical NASBLAQ – a stock market index that determines which talented “diverse” people are allowed to rise and fall through the ranks of fame and success at any time.

Producers explain: “In this satirical new pilot for BBC Three, Dane and his assembled cast will try to figure out how NASBLAQ works and how black talent can get to the top, with an avalanche of comedy sketches, stunts, funny archives. , interviews, social campaigns and more, promising to reflect Britain in its truest, most provocative and topical aspect. “

Dane Baptiste comments: “I am incredibly proud of this commission. Bamous is the show I always wanted to do, where I can explore and celebrate the darkness, the Britishness and how these two elements combined can create a distinct and hilarious piece of work – with a style unlike anything on the planet right now. Black excellence at its highest level. “

BBC Three’s controller Fiona Campbell adds: “With Dane at the helm, supported by a cast of some of the country’s most exciting acting, writing and production talents, BBC Three is honored to be home from the NASBLAQ. “

Matt Campion of Spirit Studios – who directs the show with Baptiste’s own company, John’s Boy Entertainment, said: “I am delighted that the BBC has given us the opportunity to do this show. At Spirit we exist to lead. change through entertainment – and this show aims to do just that. I’m also excited to introduce the world to NASBLAQ and the inner workings of Dane Baptiste’s brilliant comedic spirit. “

The pilot will be released at a later date. 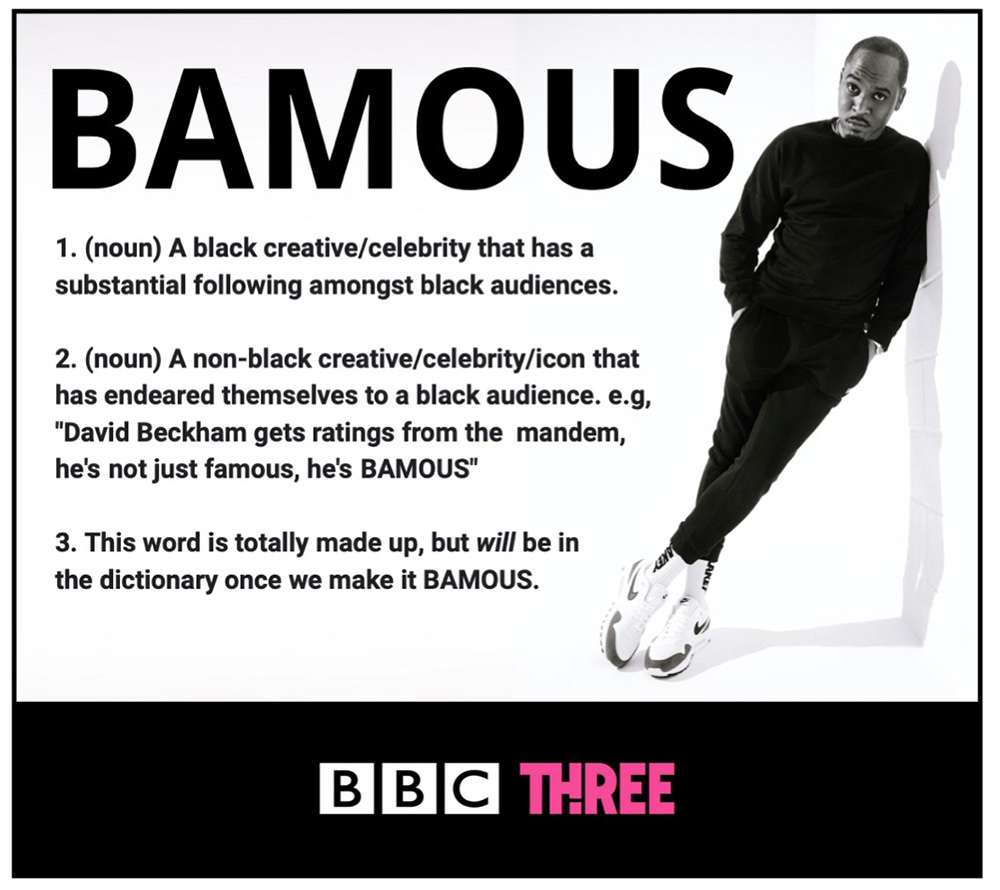 Make an Entertainment Show on November 29 – Editing and Community Up Close!