Did you pay attention? wins a primetime entertainment show

By A. James for Daily Mail Australia

The final season of Channel 10’s Have You Been Paying Attention? continues to perform very well for the beleaguered network.

The comedy show easily beat all its prime-time rivals in Monday’s TV ratings, despite its 8.40pm time slot, scoring a very impressive 682,000 viewers in major centres.

Hosted by Tom Gleisner, each episode features a panel of local and international comedians as they are quizzed on the week’s major news events, with hilarious results.

Winner: The final season of Channel 10’s Have You Been Paying Attention? continues to be a strong performer for the beleaguered network with the comedy panel easily beating all of its primetime rivals in Monday’s ratings. Pictured: The HYBPA cast

MasterChef, also on Channel 10, gave a disappointing performance by comparison.

The high-profile fan-favorite format for the new season drew 557,000 viewers to the subway, indicating that the appetite for the franchise is waning. 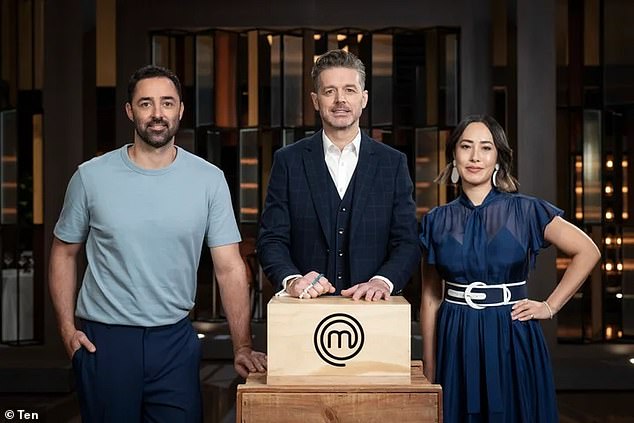 On Channel Seven, things weren’t going so well either.

Home & Away continues its uneven performance in the 2022 ratings, drawing 496,000 viewers in metropolitan centers last night.

Big Brother Australia only pulled in 378,000 fans, although that was a slight improvement from last week. 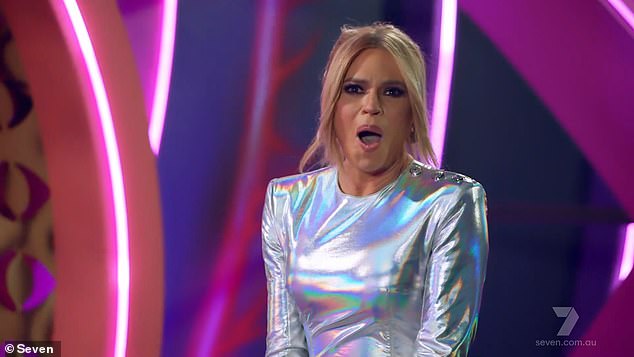 However, game show The Chase Australia still manages to give the network some courage.

It was the 8th most-watched show of the night and drew a strong Metro rating of 596,000 viewers.

Celebrity Apprentice Australia, on Channel Nine, is another famous franchise showing signs of burnout, losing its audience from last week.

The reality TV stalwart only garnered 386,000 fans in the Subway ratings. 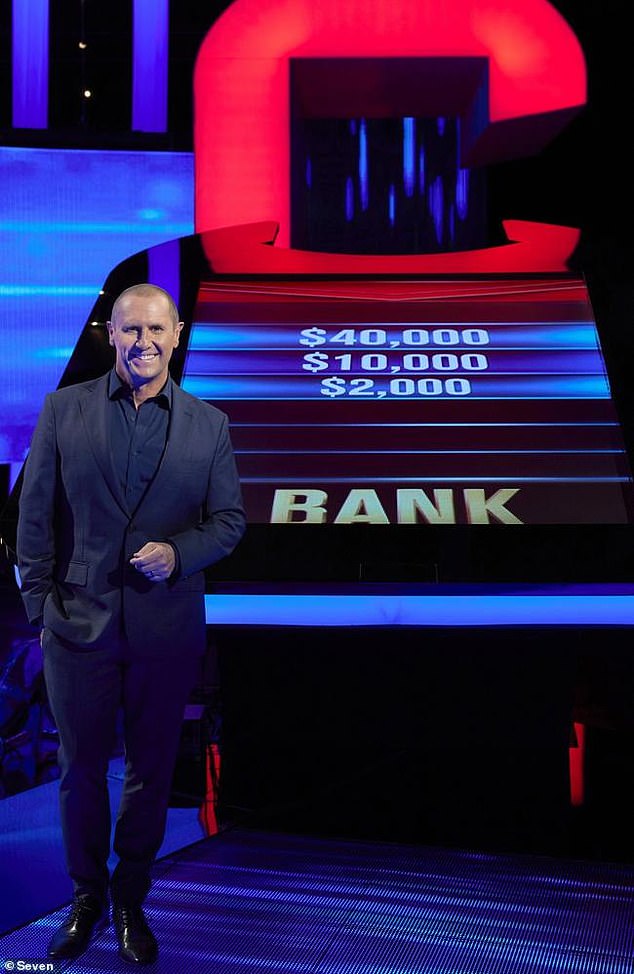 New gig: Larry started hosting The Chase in July 2021, after taking over from Andrew O’Keefe

Romesh Ranganathan to pilot new entertainment show with his mother