Filming for Takeshi’s Castle Project takes place at the Midoriyama studio near Tokyo, the same location as the original version. On a large site of about 20,000 square meters, the new 2022 version of Takeshi’s Castle and a number of challenging games have been set up.

In total, more than 300 participants, selected from more than 1,000 applicants, will try to crack the various tricky games. Please find preview images of the castle and some of the iconic games that Prime Video audiences around the world can expect below. The show – starring legendary comedian Takeshi Kitano – will launch on Prime Video in more than 240 countries and territories in 2023.

First image of the new castle

The original Takeshi Castle cost over 100 million yen to build, which stunned audiences in the 80s, and the majestic new castle is no less impressive. The most notable feature is the large robot-like arm on the left side of the castle that holds a large bamboo sword.

Difficult games have also undergone a major evolution. Dragon God’s Pond (Ryujin-Ike) was one of the most popular games and one that drowned out many challengers in the past. Challengers must navigate through stepping stones and floating stones to reach the goal on the other side of the pond. This time, the number of floating stones has increased, and the distance to the goal has lengthened. They will have to be more strategic than before. 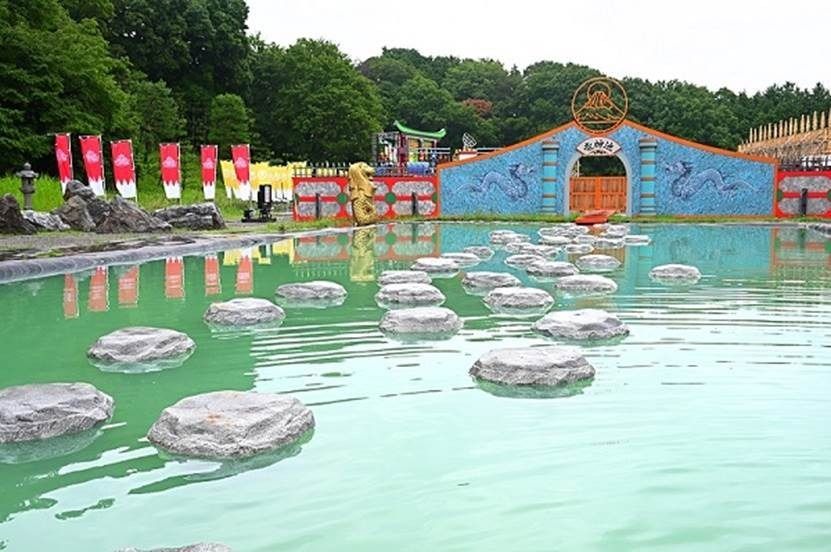 The Strait of Gibraltar

The Strait of Gibraltar, where players cross an unstable bridge while dodging flying bullets, doubles the number of cannons aimed at challengers.
The difficulty level has been increased significantly, with obstacles along the way. Only those with a keen sense of balance and a strong heart to overcome fear will be able to cross the strait. 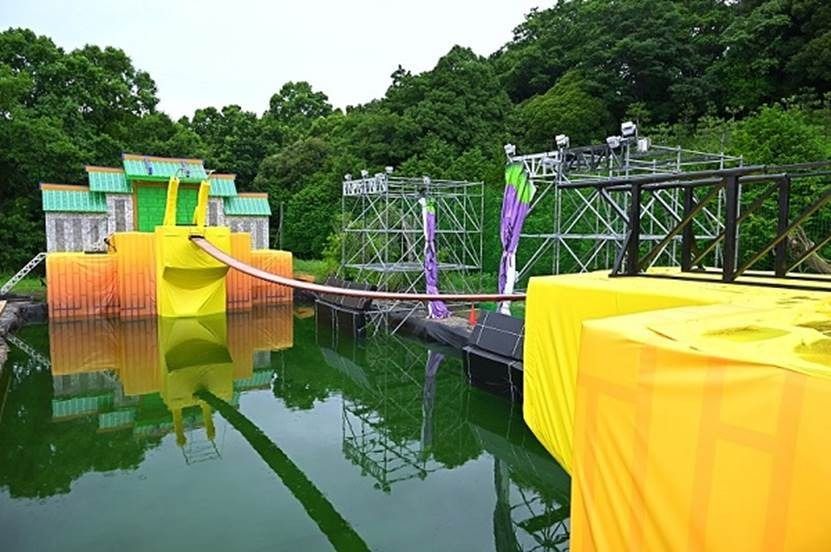 Kinoko-de-Pon, where challengers cling to a large rotating mushroom and must land on a small island floating on the surface of the water at the right time. It is extremely difficult even to hold on to the smooth mushroom and avoid being swept away. 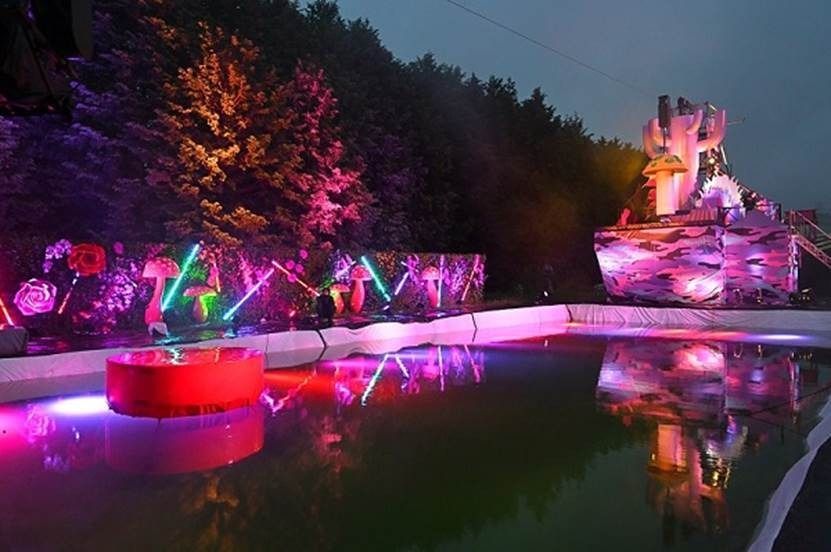 This popular show will soon be leaving Disneyland