Mangaluru, March 11: “Hello Father,” a Konkani TV show airing on Daijiworld TV, will go on a short hiatus after completing 100 episodes. The 100th episode aired on Thursday, March 10, with the announcement of a temporary hiatus by Walter Nandalike, the show’s host. Former Archbishop of Bhopal, Leo Carnelio was featured in the 100th episode.

Hello Father highlighted the life journey of Catholic priests to inspire young, aspiring priests to make the right decision in their lives. Priests from all congregations and all regions participated in this program. 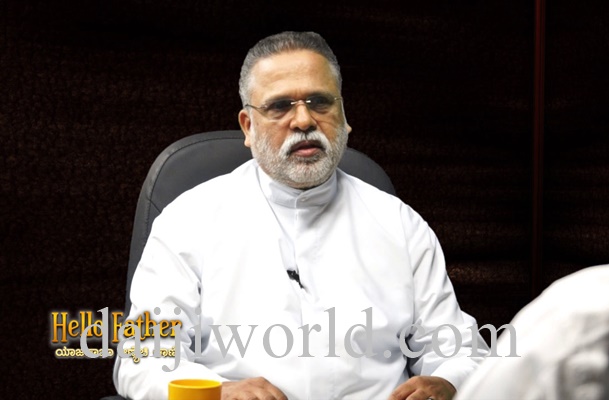 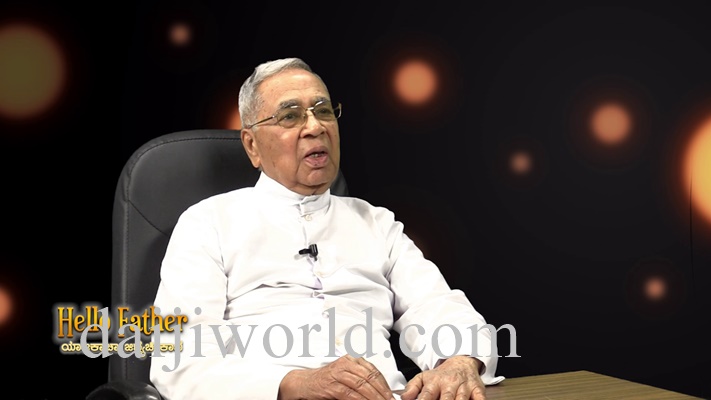 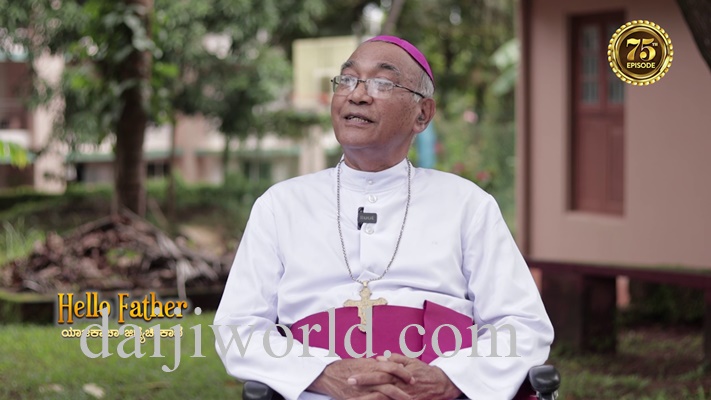 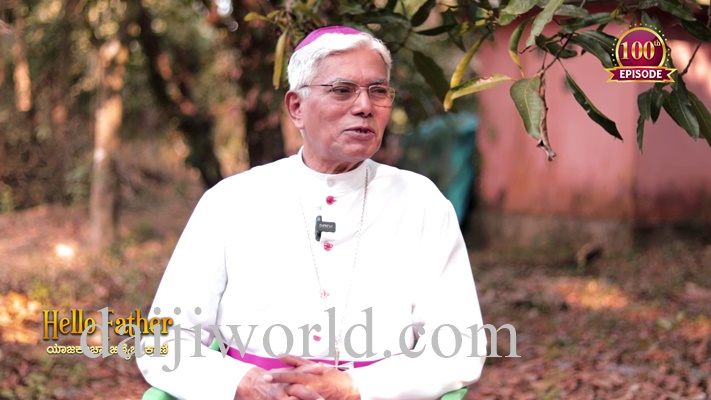 The show began airing on April 28, 2020, and Father Richard Coelho was the first guest to recall his life before and after the priesthood. Shortly after airing, the show became very popular among the Konkani-speaking community. There has been huge success for this program due to the difficult and sometimes dangerous life stories of senior and influential priests in society.

Priests who served in Japan, Africa, Turkey, Papua New Guinea and Canada also participated in this show and shared their good and unforgettable moments of priesthood. The show has been successful in hosting priests from the Konkani community and serving people in various congregations across India.

Senior Priest Archbishop Valerian D’Souza was the guest on the 50th episode while Fr Aloysius Paul D’Souza, Bishop Emeritus of Mangalore Diocese was featured in the 75th episode. The religious community also applauded Daijiworld TV’s efforts for giving them the opportunity to hear the feelings of priests directly.

“After spreading the news of the temporary hiatus, we received thousands of text messages asking to continue the show. At this time, we can tell our viewers and subscribers to the show on TV and YouTube that We will be resuming the show shortly. We are working on minor changes to the structure of the show and therefore the production house requires a short break,” explains Walter Nandalike, host of the show.

The new reality show “Biri Biri Pavs” will replace the main Thursday slot at 9 p.m. in place of “Hello Father”. 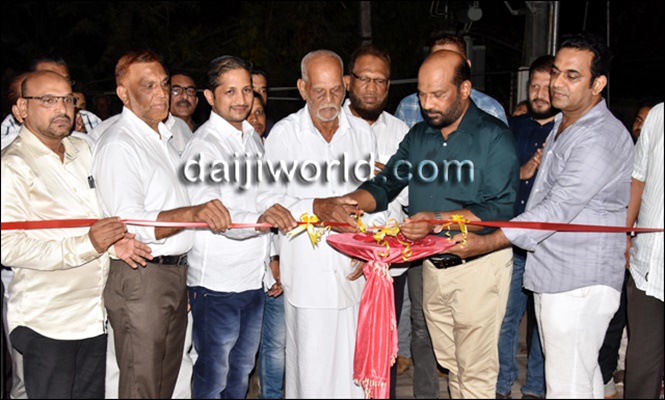